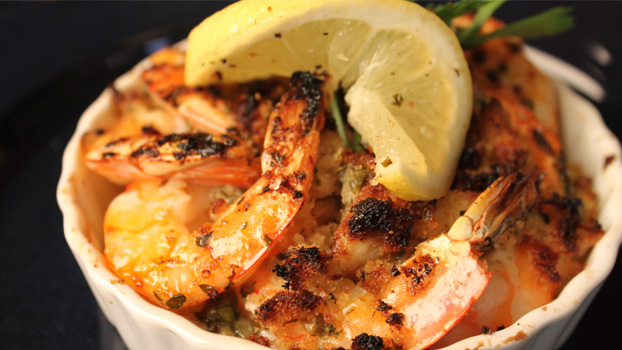 Published on September 27, 2014 | in Appetizers & Starters, Blog, Recipes, Seafood By The Yacht Chef |

Piccata and Scampi are two different recipes, each incorporating garlic, butter and parsley in each of their recipes respectively.

Let’s discuss piccata first. There is no known origin of the term piccata in Italy, and most Italian authorities believe the sauce was termed in the U.S. in the 1930’s by Italian Americans. The method called piccata most likely has its origins in Italy; however it’s difficult to definitively pin down because lemon and butter are in so many sauces and have different names regionally.

Piccata was traditionally a veal dish, but now is just as easily prepared for chicken, fish, shrimp, scallops, duck and pork. It is a very simple dish and can easily be made on the fly because it only uses a very few basic ingredients, such as butter, lemon juice, broth and/or white wine. Classic additions to this basic sauce are capers, Italian parsley, shallots and garlic. 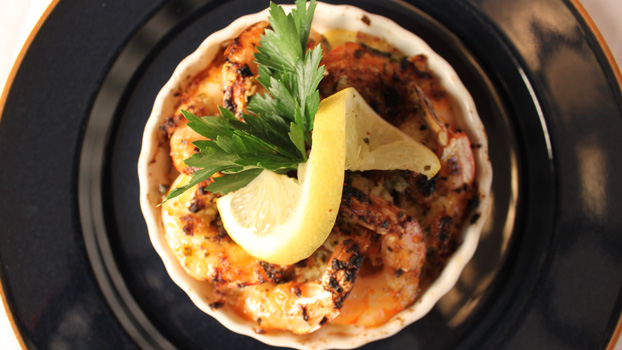 As stated in Wikipedia, scampi is a term for various culinary preparations of certain crustaceans known as Norway lobster, Dublin Bay prawn, langoustine, shrimp or prawns. A scampi style preparation can very regionally. The United Kingdom legally defines scampi specifically as Nephrops norvegicus. Monkfish tail is sometimes used and sold as scampi also (but always illegally). It was initially introduced to Great Britain in the 1940’s when it was offered as a substitute for lobster. It is also traditionally served with chips in Great Britain and is breaded and fried.

Langoustines or Norway lobsters are about the size of a large crayfish. These have the texture and taste more of a lobster than a shrimp or prawn. They are also sometimes referred to as scampi.

In the U.S., scampi is often the name for shrimp in Italian-American cuisine. The actual word for a shrimp dish in Italian is gamberi or garberetti. The term scampi, all on its own is a dish of shrimp served in garlic butter and dry white wine, and is usually served with pasta, rice or bread.

In my recipe, shown here, Piccata and Scampi have been combined and rather than using a sauté method of cooking, they are broiled in their own individual serving dishes or casseroles, topped with a tasty bread crumb mixture that marries the two methods together exquisitely and served alone. I do also prepare this and serve it over angle hair or thin spaghetti.

I serve this a lot at dinner parties. This preparation keeps the portions self contained and easy to serve. This piccata/scampi is always well received and I’m usually passing out the recipe to all of my guest. I hope you enjoy making it and eating it as much as I do. 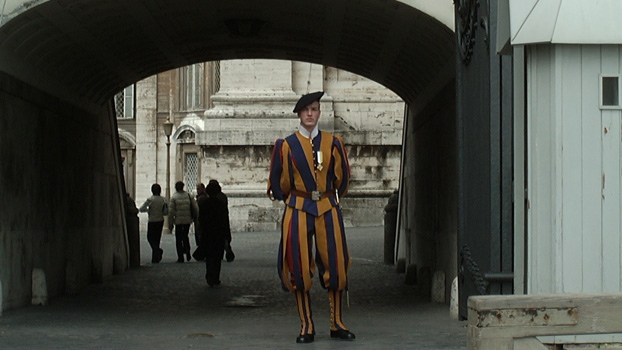 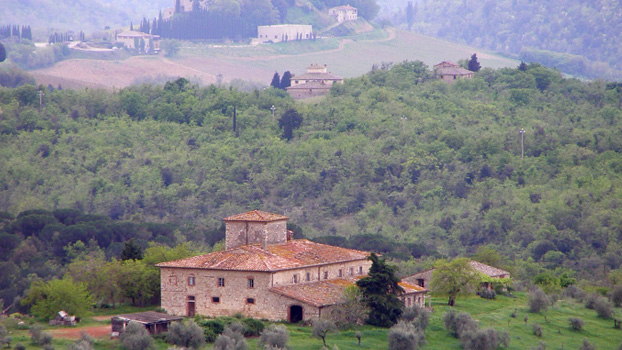