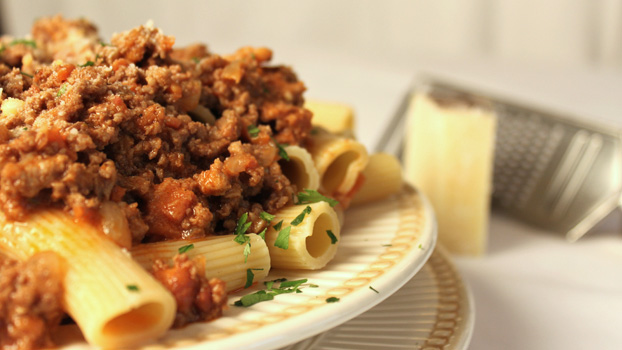 I’ve done a little research to give you an accurate and succinct background on the origins of a Ragù alla Bolognese. A Bolognese sauce is an Italian meat-based sauce served with egg pasta which originated in the northern Italian city of Bologna. In Italian cuisine, this sauce is traditionally used to sauce a tagliatelle and it’s also used, along with a béchamel in the preparation of “lasagna all Bolognese”.

There are a lot of us who may mistake a Ragù alla Bolognese for a “meat sauce”. That would be a mistake, and the people of Bologna would cringe if they heard that their name sake ragù described in such a way. This sauce means so much more to their culinary heritage. 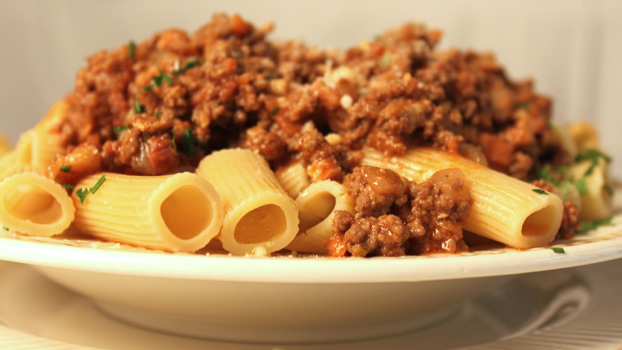 This is a slow cooked sauce that includes a soffritto of carrots, onion and celery, sautéed with a mixture of olive oil and butter, along with several types of minced or finely chopped meat (usually a combination of beef, pork and veal). I also include a small amount of tomatoes or tomato paste mixed with veal or a beef broth, and many other ingredients that seem to differ from household to household.

My recipe included here has a mixture of a lot of these optional ingredients. For instance, the original Pasta with Sauce Bolognese recipes called for chunks of meat to be browned and thin the liquids are added and allowed to reduce, concentrating and melding all the flavors. My recipe calls for ground meats and I usually substitute ground lamb in place of the milder ground veal for a deeper depth of flavor and richness. You’ll also notice in my recipe that a lot of ingredients are labeled “optional” for just that reason…to take the basic traditional recipe and make it your own. 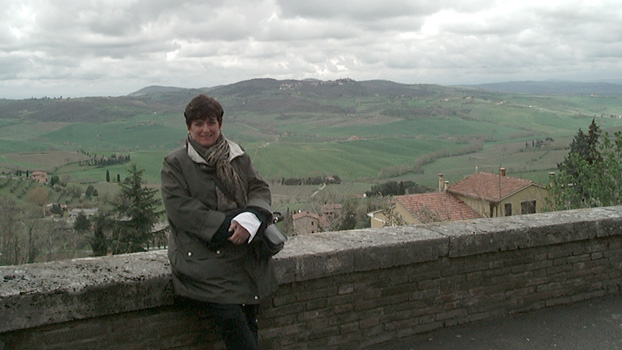 Spaghetti all Bolognese is very popular outside Italy, like Great Britain (called “spag bol”), and in Spain, Denmark, Sweden and Norway, just to name a few. The ragù served in these areas bears just a slight resemblance to the traditional sauce. This ragù was never served with spaghetti in Italy. It is always served with the local egg pastas, tagliatelle or used in their preparation of lasagna. 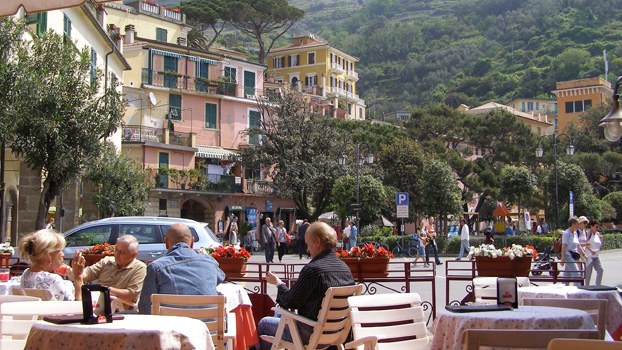 This dish is also traditionally served with a red wine from the Emilia-Romagna region, so be sure to open up and serve a great bottle of red with this dish. I’m always partial to a wine made with the Sangiovese grapes. These grapes seem to commune with my soul…

The recipe can be found at Pasta with Sauce Bolognese (Pasta con Ragù alla Bolognese).