I adore brining pork chops, chicken legs, turkey, fish, etc., and I want to share with you one of my favorite brined pork chop recipes.   When I first used this brine for this recipe, I actually wouldn’t eat a pork chop without brining it first.  Of course, I eventually stopped brining every pork chop!  There are a lot of great recipes for different uses of pork, but, I must say, you’ll find brining your “go to” method, especially when you’re using your grill.

I’m very confident that you’ll be surprised at how easy this method is.  You’ll be even more pleasantly surprised at just how incredibly juicy and tender your pork chops will be! 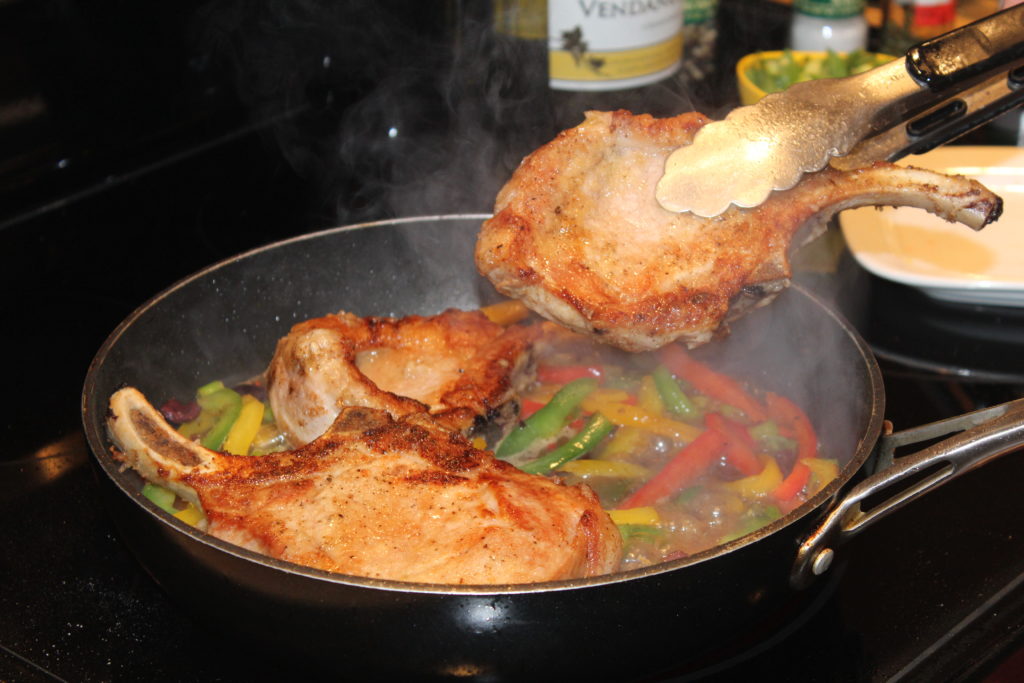 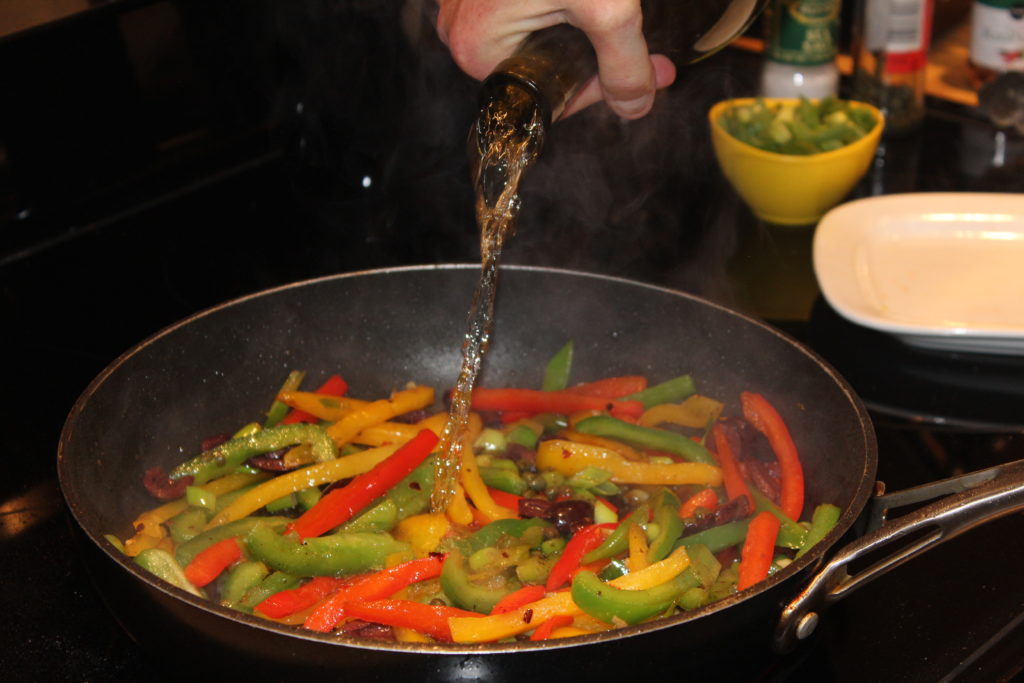 Brining is a very interesting and simple technique to infuse moisture and favor in meats and poultry, and is simple to do in your own kitchen.   A basic brine is just a saltwater solution (although sugar, brown sugar, and flavorings such as peppercorns, bay leaves, fresh herbs, and even cinnamon sticks, caramel and/or vinegars are often added).  Here’s the really interesting part (at least for me!) … As meat soaks in the brine, it absorbs the salt and draws in water, plumping up the muscle fibers, making the protein juicier.  How long to brine is debatable, but 2 to 8 hours is usually fine for most cuts of meat and 2 to 4 hours for most poultry.  It’s fine to go longer for a large roast, and I’ve actually gone up to 18 hours for a turkey.  I’ve never had occasion to brine more than 24 hours, and I most likely wouldn’t.  So, the amount of time needed to brine depends on the size of the meat.  More time is needed for a large turkey as compared to a broiler/fryer chicken; just like a large roast must be brined long than a thin cut of meat. 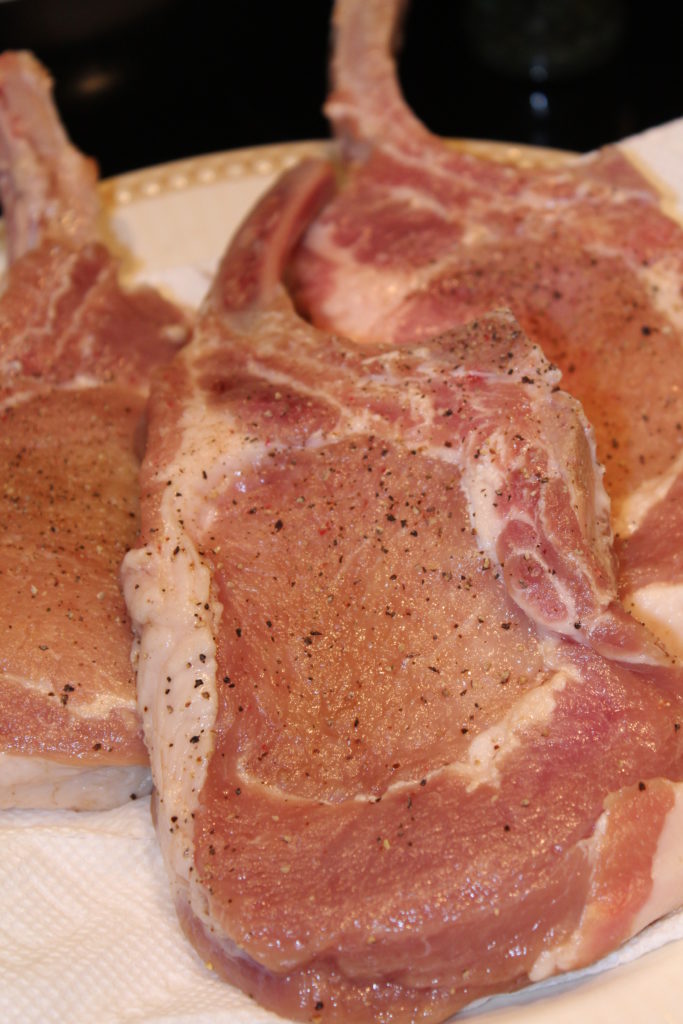 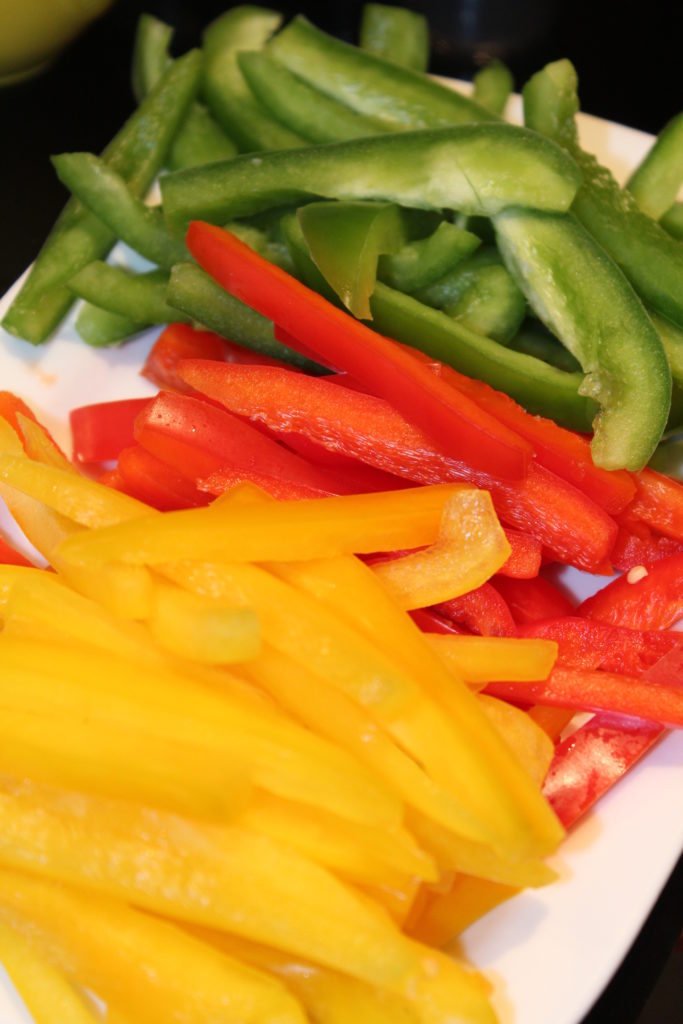 Brining  vs. Marinating  vs.  Curing

The basic definition of brining is treating food with brine or coarse salt, which preserves and seasons the food while enhancing tenderness and flavor.

Brining is similar to marinating, except that a marinade usually includes a significant amount of acid, such as vinegar or citrus juice.  Bring is also similar to curing, which usually involves significantly drying the meat over a much longer period of time.

Brining can also be done by covering the meat in a dry coarse salt (such as Kosher Salt) and left to rest for several hours.  The salt draws the moisture from the interior of the meat to the surface,, where it mixes with the salt and is then reabsorbed with the salt – essentially bring the meat in its own juices.  The salt rub would then be totally rinsed off and discarded before cooking.  The meat would also be thoroughly patted dry before cooking. 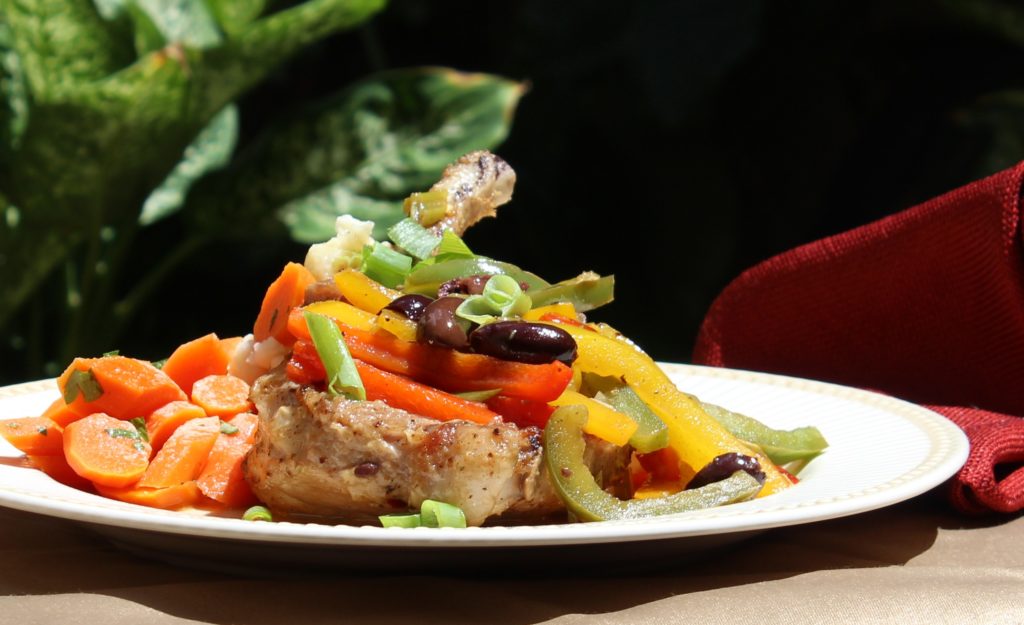 You will find my recipe for “Brined Pork Chops with Peppers and Capers in the RECIPE section of with website.  You can also find this recipe in my Portside Cuisine Cookbook on page 82 in the Meats Chapter.  My cookbook is available on  www.Amazon.com  as a Digital Cookbook or in paperback with beautiful and amazing photos.