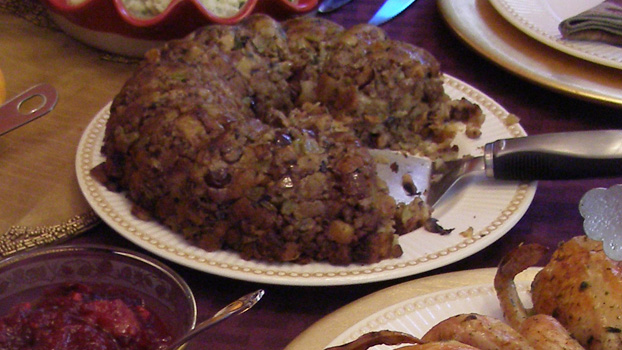 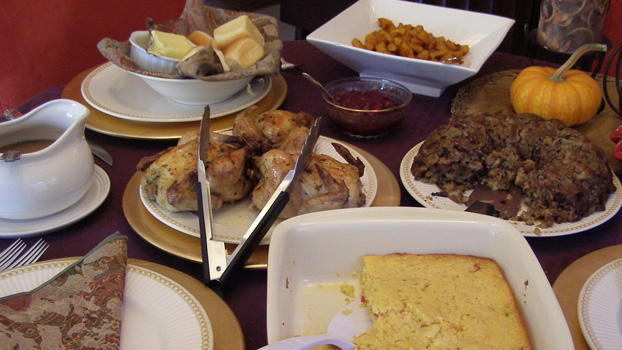 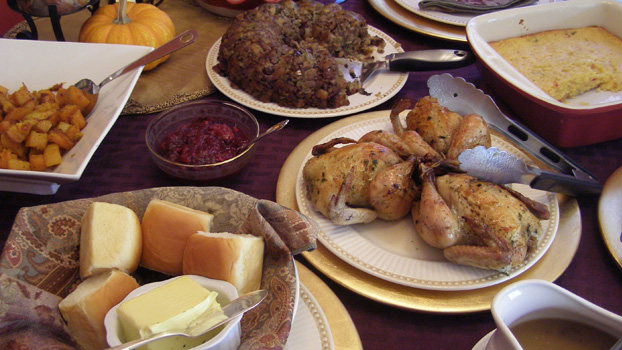 Way back in the early 1990’s, we decided to take the long Thanksgiving weekend and sail over to the island of Vieques, Puerto Rico with some friends and of course, Kali, the tortoiseshell cat that you heard about in some earlier Hurricane Hugo blogs. The plan was to take the approximate ½ day sail over, have a holiday dinner aboard, and then spend the weekend exploring the island and its many bays and coves. We had a fabulous and fast sail over because we had great winds coming right off our beam all the way over. I love a beam reach … and it was the fastest point of sail for CHERISH. Anyway, we dropped anchor in Sun Bay. It was a bit breezy, but it was beautiful and the breezes felt good. It made for a pleasant evening having our holiday dinner topside and made for comfortable sleeping.

We woke the next morning, and decided to take the dinghy into the beach and explore the town of Puerto Real. We had a great morning, had lunch, explored the town and headed back. When we got back to the boat, it was obvious that we had been boarded and broken into. Here’s where the cruise from hell comes into play … My first thought was for Kali, but thankfully she was fine and tucked into a back corner sleeping. Then we noticed things missing, like my camera, my jewelry (that I had ironically taken off to go into town), the binoculars, and, strangely, a lot of the Ziploc bags. It seems that the damned thieves used my plastic baggies to secure and keep dry their stolen goods!

We surmised that they had swum out to the boat because there were wet footprints (the first indicator that we had been boarded) all over the deck. I was heartbroken because they had taken some rings that were left to me and were family heirlooms. Not really worth a bunch, but they meant the world to me and they were irreplaceable. We left one person on board, went back into town and reported the incident to the local police. They were sympathetic, but not very helpful. They did confirm though that the thieves most likely were watching us, saw us leave and then swam out to us, because they had some similar complaints filed in recent weeks.

We lost our interest in exploring there because we were afraid to leave the boat unattended, so we decided to head back the next morning and find someplace closer to home on St. Thomas to enjoy the rest of the long weekend. However, the winds started to pick up, so leaving the next morning proved a bit hairy! The waves were so chaotic, we had to remove the engine from the dinghy and pull the plug on the dinghy so that it wouldn’t flood and sink during our slog home. The winds had clocked around and were dead on the nose, so we had to give up on sailing and just try to bulldoze through with the engine only. It took us so long to even get around the tip of Vieques that we were running out of day time and the route home wasn’t going to make sailing any easier. We made the decision to fall off and do a close-haul over to Culebra, thinking we could start fresh in the morning with more favorable sailing conditions. The next 2 days the weather got even worse, so we spent the weekend in Culebra instead. The Christmas winds had decided to come early.

Early Sunday morning, we poked CHERISH’S nose out of the harbor, and the winds were still honking. We turned tail, re-anchored in Ensenada Fulladosa, went into town and called our employers to let them know we were still trying to get home and would hopefully be back to work on Tuesday.

So 5 days later, we had a miserable trip home with square waves, stiff winds, a sick cat (poor Kali), and 4 miserable adults. We were cold, wet, and resorted to drinking Frangelico straight out of the bottle. The wine was gone, nobody wanted cold beer, and all I had on board was the one bottle of liqueur. It tasted good and warmed the gut! Even our friend Jerry gladly drank it, and he doesn’t drink at all!

It wasn’t the best holiday weekend, but it was sure a memorable one! At least we had a nice Cornish Hen dinner and I made my Mom’s Sausage Stuffing, which always makes me smile. 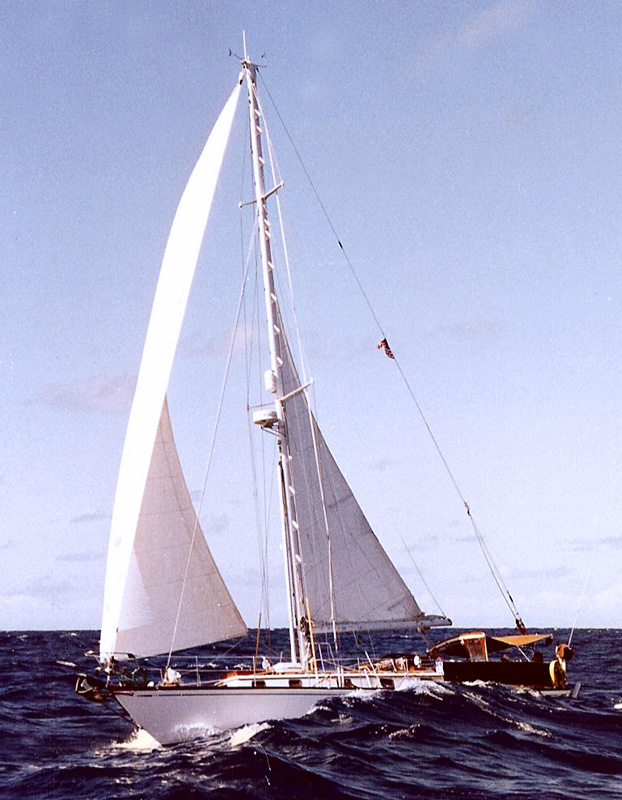